The Great Gross Out and Closed-End Bond Funds

The biggest name to leave a job in the bond world this decade is Bill Gross, who quit his job as chief strategist at Pacific Investment Management Company (PIMCO), the company he founded 43 years earlier.

In his purported farewell letter to PIMCO, Gross charged that “disloyal employees” were on the verge of engineering a palace coup that began with “public character assassination” and “quiet intimations that [he] had lost it.”

Meanwhile, Allianz (Frankfurt: ALV, OTC: AZSEY), the global investment firm that in 2000 purchased a 70 percent interest in PIMCO, alleged that key employees had threatened to leave if Gross remained with the firm.

To add another wrinkle to the story,  on Sept. 23, 2104, the Wall Street Journal reported that the Securities and Exchange Commission (SEC) had launched an investigation into PIMCO Total Return (NYSE: BOND), a popular exchange-traded fund (ETF) that’s based on the investment management firm’s flagship strategy.

The crux of the SEC inquiry hinges on whether the ETF purchased small, illiquid mortgage bonds at a discount and then having them revalued at a higher price by a third-party service.

On the day that Gross announced his departure, investors withdrew an estimated $10 billion in capital from PIMCO. These outflows have continued, albeit at a slower pace, with the firm hemorrhaging $23.5 billion in September.

Although PIMCO lost its marketer in chief and the manager of its flagship strategy, little has changed for most of its fund products.

Despite the upheaval at the top, PIMCO Strategic Income (NYSE: RCS) remains under the capable management of Dan Ivascyn, who has manned the fund since May 2005, and Daniel Hyman, who’s been on board since June 2012.

During Ivascyn’s tenure, the fund’s worst year was a 5.8 percent loss in 2005. Over the past five years, the closed-end bond fund has generated a compound annual return of 12.73 percent—predominantly from accumulated dividends.

PIMCO Strategic Income sold off after news of Gross’ departure hit the newswire, with some warning that the Bond King’s defection from PIMCO would erode the closed-end fund’s historic premium to net asset value.

But cooler heads have prevailed, and the fund has rebounded from this temporary selloff.

Personnel changes aside, investors have good reason to be cautious on bond funds, which find themselves between a rock (low interest rates) and a hard place (the prospect that interest rates will rise).

As we explained in Bonds: What Shall We Do in a Seller’s Market?, the Federal Reserve’s extraordinarily accommodative measures means that investment-grade and junk-rated corporations have been able to raise debt capital at the lowest rates in generations.

Most have termed out their short-term debt and can pick and choose their spots to sell bonds.

On the other side of the coin, pension funds and other bond buyers must take what the market gives them to replace called or maturing issues. In other words, portfolio managers have been forced to purchase lower-yielding fare to maintain a similar credit profile or take on additional risk to obtain a similar coupon.

To maintain their high yields and appeal to investors, closed-end bond funds have taken on additional leverage and assumed more credit risk in their underlying portfolios.

Meanwhile, the potential for rising interest rates will erode the future value of the coupons paid by bonds and other fixed-income securities.

In the most recent issue of Capitalist Times Premium, we looked under the hood of 28 closed-end bond funds and identified four names that could be worth your while—especially if you have an aggressive streak and an appetite for above-average yields. 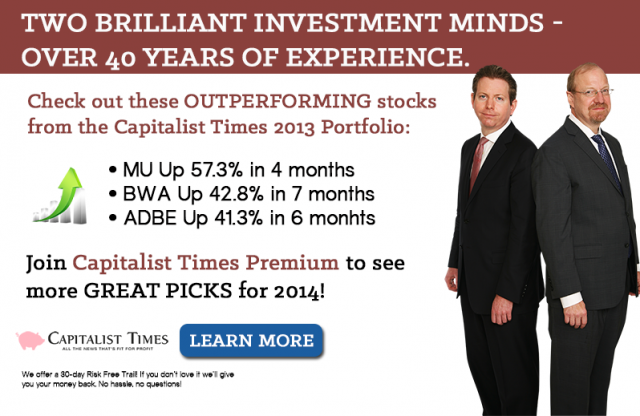 These closed-end funds trade a fixed number of shares, meaning that management never needs to deal with redemptions.

This nuance gives managers of PIMCO Strategic Income and other top funds a great deal of flexibility in timing their asset sales and purchases. It also means that at any given time, a closed-end fund will trade at a premium or a discount to its net asset value.

These four criteria help us to understand a great deal about a fund’s management style and the risks taken to boost returns.

Some readers may be surprised that I haven’t mentioned current yield, dividend growth or expense ratios—these metrics still have value and should inform your investment decision.

But dividend yields fail to encapsulate the risk embedded in a particular fund; some names with lower current returns actually involve more risk. Although you should factor a fund’s expense ratio into your decision-making process, we’d rather shoulder higher costs for a higher-quality management team that can deliver better returns.

Are any closed-end bond funds worth buying today?

The yield moths that tend to gravitate toward the names with the highest current returns likely will get burned.

Half of the 28 closed-end bond funds included in our study have cut their dividend at least once over the past 12 months—and you can bet that this challenging environment will bring more pain.

Nevertheless, some will manage to ride out these challenges while others crash and burn; a few names look like they might have what it takes to emerge with their dividends intact. And some of the funds that swing for the fences with aggressive strategies could be worth a speculative bet. 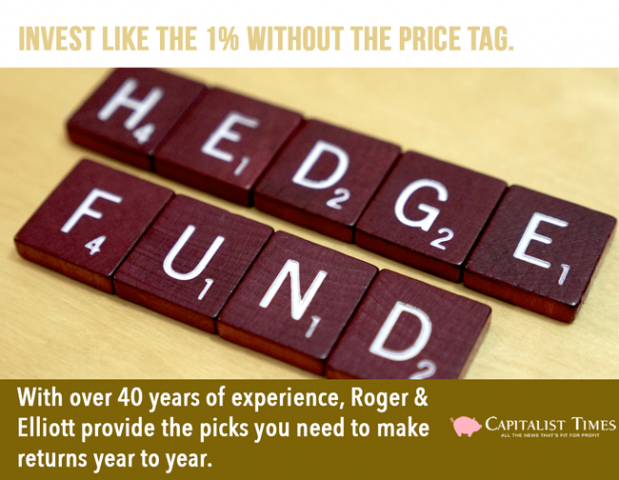